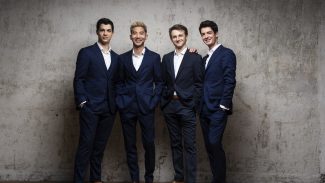 Extremely happy to begin this human and artistic adventure with the Arod Quartet! It is a new chapter in 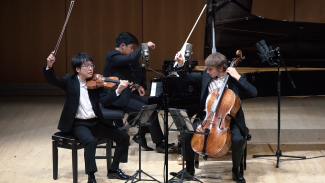 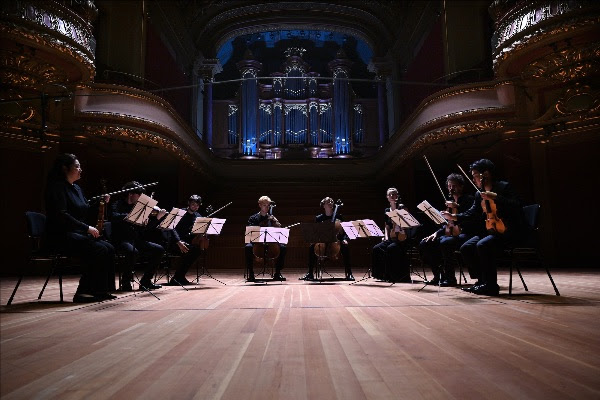 On Sunday, August 30, the concert that closed the session of the “Seiji Ozawa International Academy Switzerland” 2020 will be broadcast on RTS-Espace 2 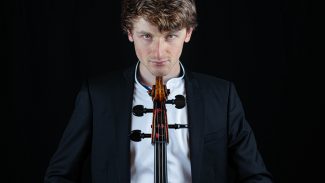 Welcome to this new version of my website. This platform will let me communicate in a way social networks

As the 2019 « ADAMI Classical Revelation », Jérémy Garbarg embodies the new generation of the French cello school. He is a laureate of numerous international competitions (Brahms in Austria, Viña del Mar in Chile, Societa Umanitaria in Italy, Belgium Cello Society Competition, …).

He appears in the following medias : Medici.tv, Dakapp, France Musique, France 3, RTBF, RTS, Le Violoncelle, La Lettre du Musicien, TSF Jazz, … Since 2018, Jérémy Garbarg has been an artist in residence at the Queen Elizabeth Music Chapel under the guidance of Gary Hoffman and Jeroen Reuling. He is also taking part in the Gautier Capuçon’s Classe d’Excellence, and benefits from the advices of Jérôme Pernoo and François Salque.

He plays on a fine Rugieri cello made late 17th century in Cremona with a rare bow by François Peccatte from 1842. The ADAMI, the Safran Foundation, the L’Or du Rhin Foundation, Thomastik-Infeld and the Banque Populaire Foundation trust and support him in his projects. 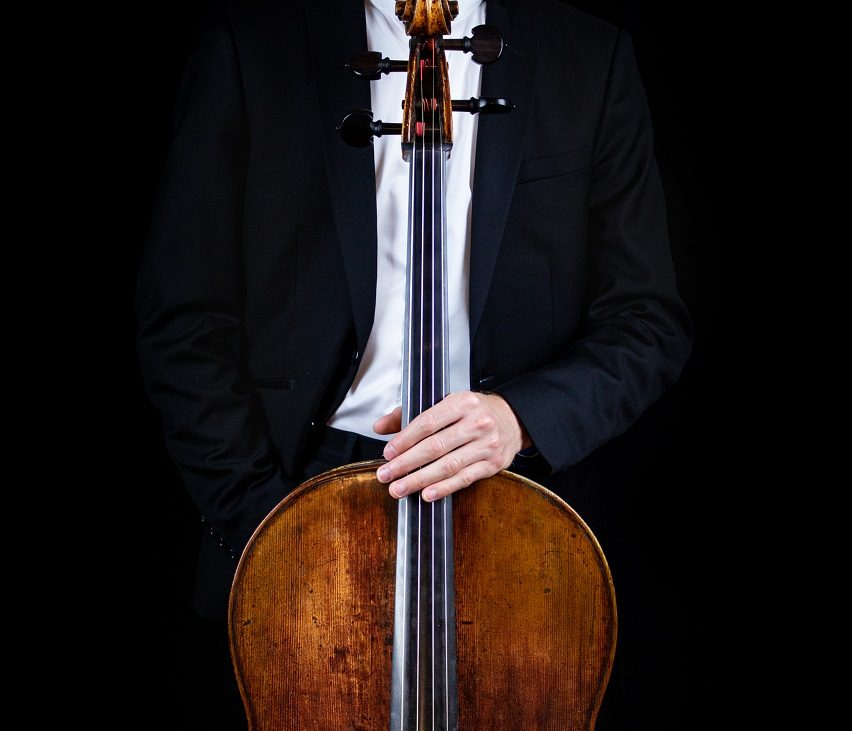 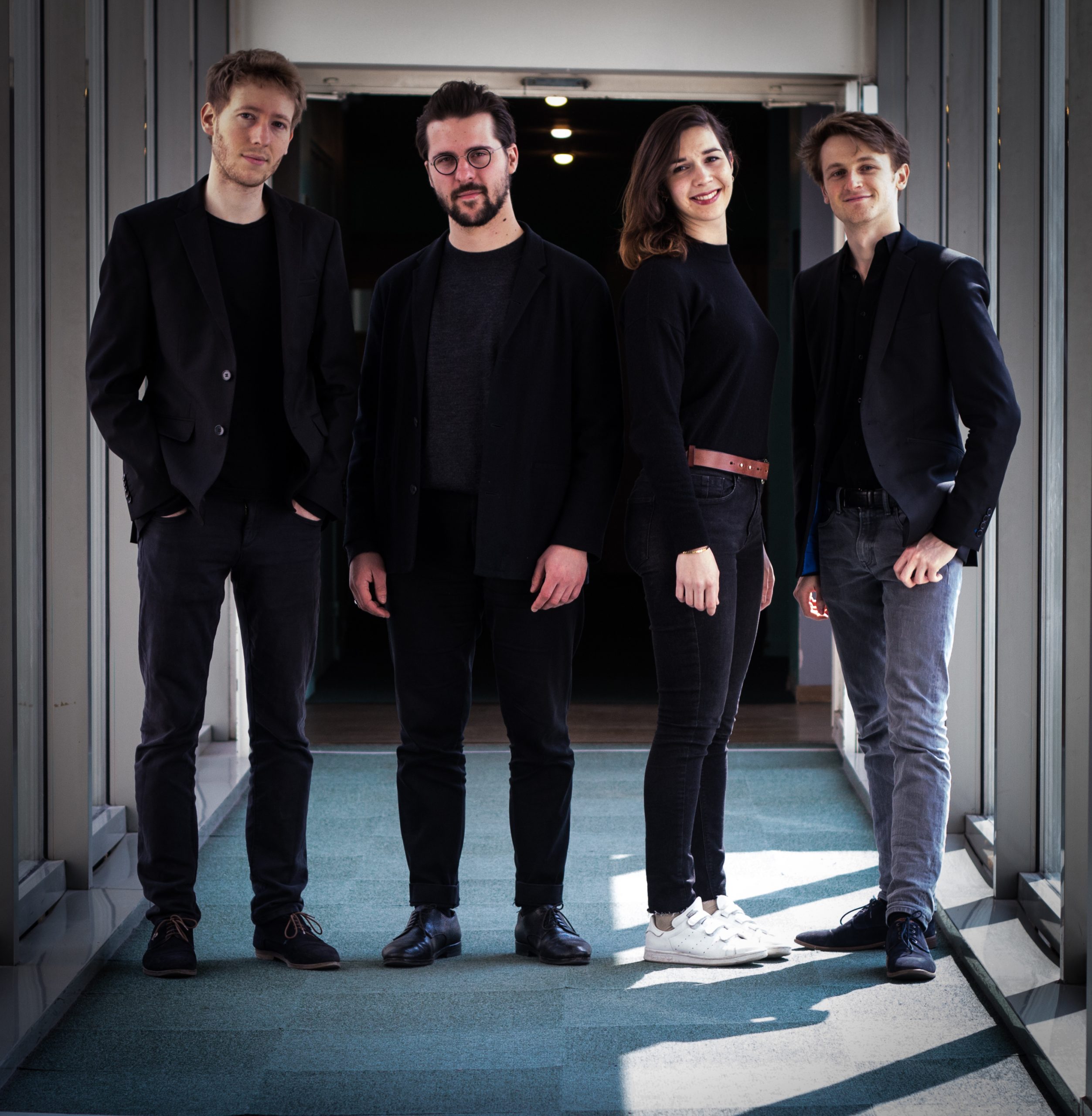 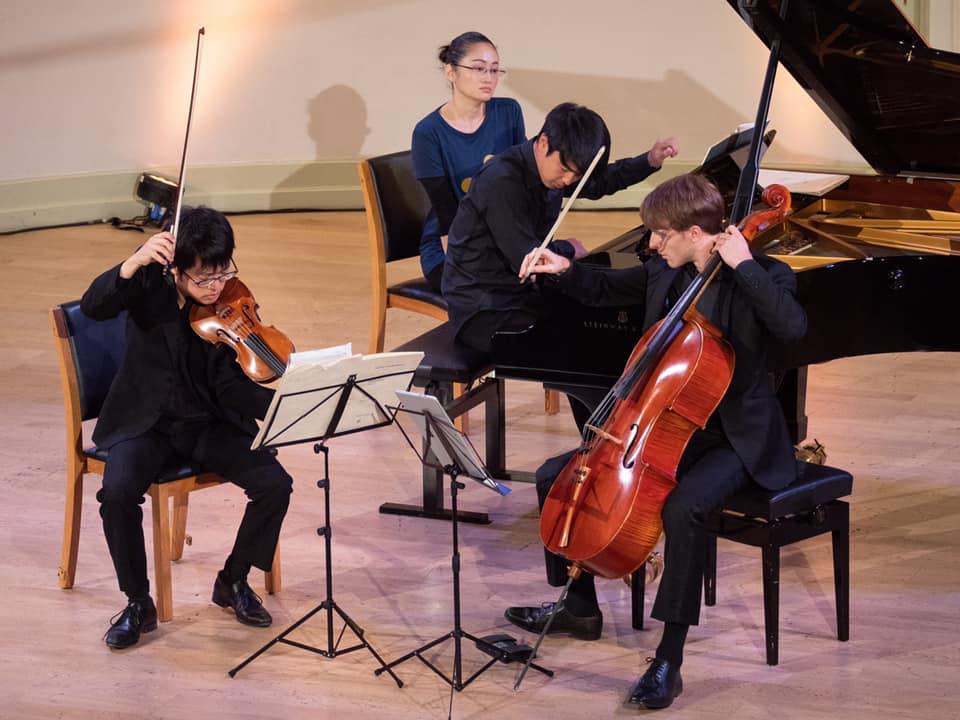 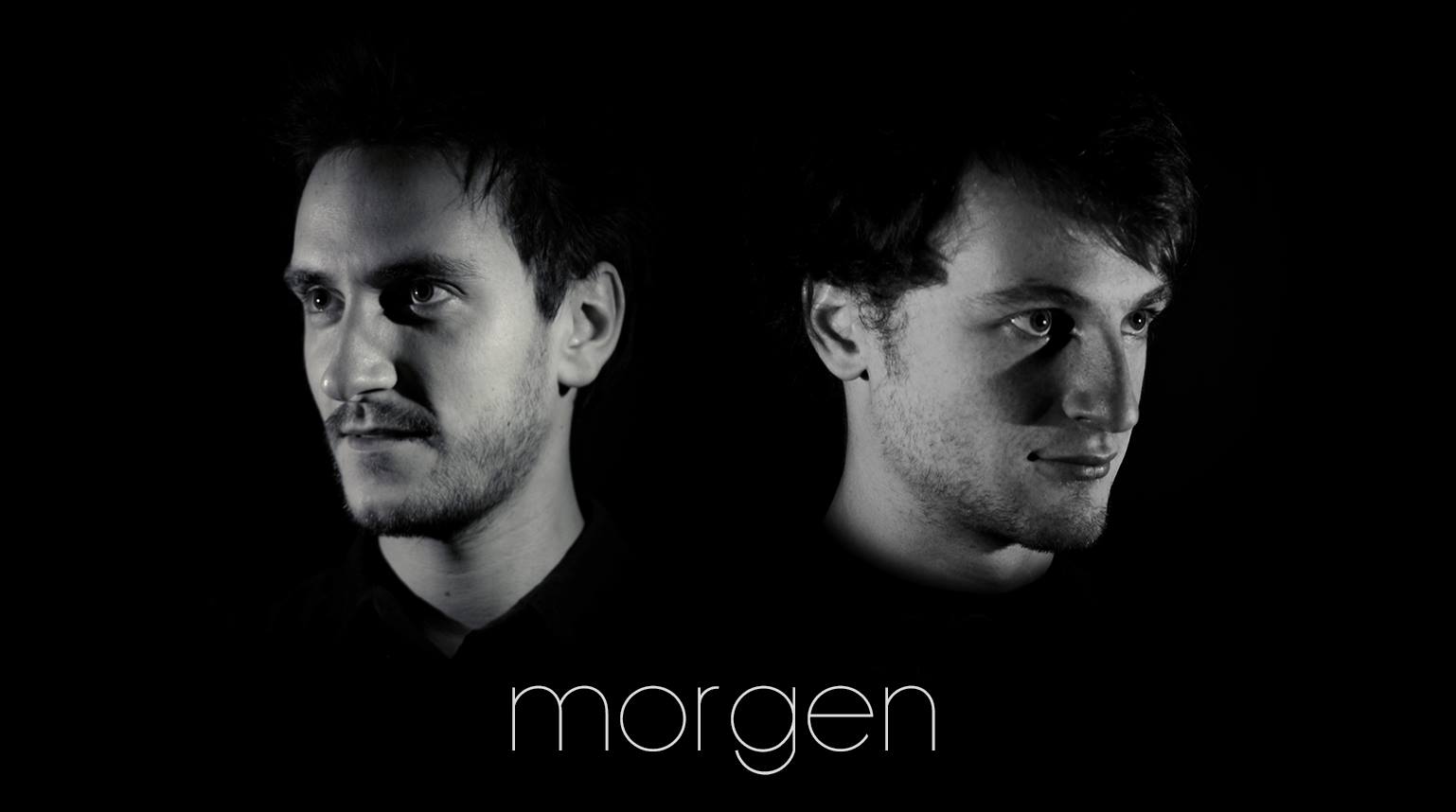 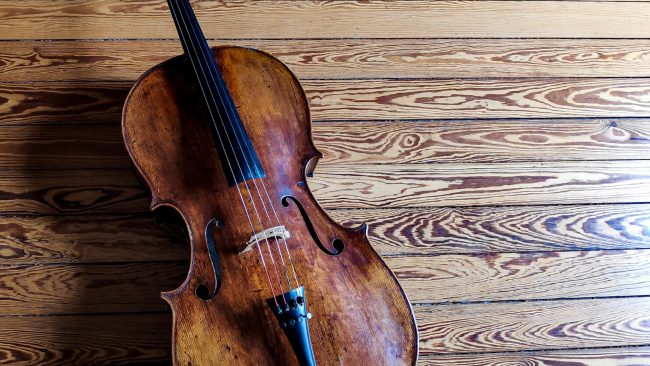 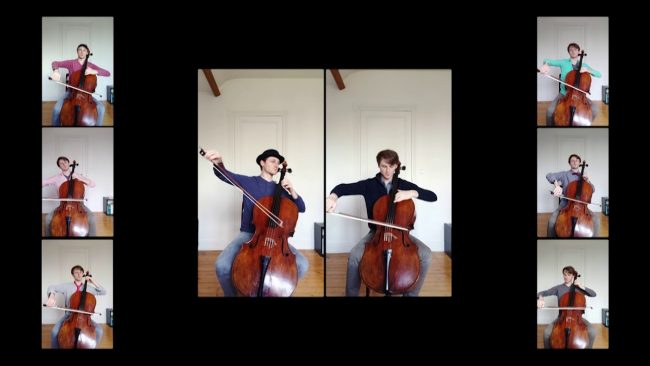